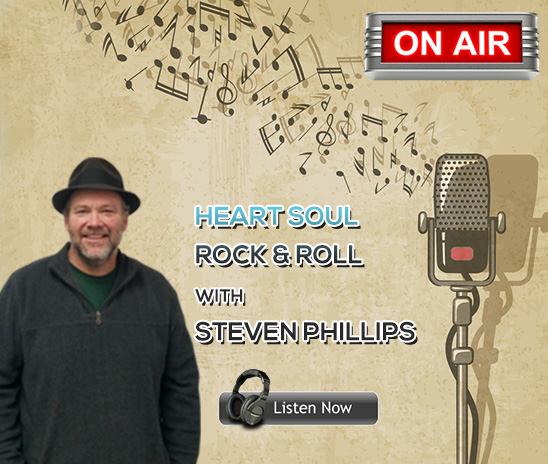 The Mountain Scoreboard with Chris Mathis

News Flash keeps you in the know 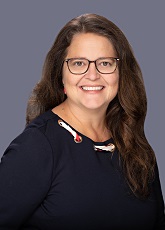 Union General Hospital has received its first report of a positive case of COVID-19 who is being cared for as an inpatient at the Blairsville facility. This individual, a Towns County resident, was admitted late during the evening of Tuesday, March 31. In response to call to delay the May 19 Primary election Georgia Secretary of State Brad Raffensperger issued the following statement. “I execute elections, I don't create them. If the leadership of the General Assembly and the Governor wants to hold the election on May 19, we will support them and do our best to make it happen efficiently, safely and accurately. If the General Assembly and the Governor wants to move the election to June or July, we will support them in that, too.” In a news conference yesterday afternoon Governor Brian Kemp announced that schools will remain closed for in-person instruction for the remainder of the school year.

Off the Beaten Tracks with Steven Phillips

Off the Beaten Tracks with Steven Phillips